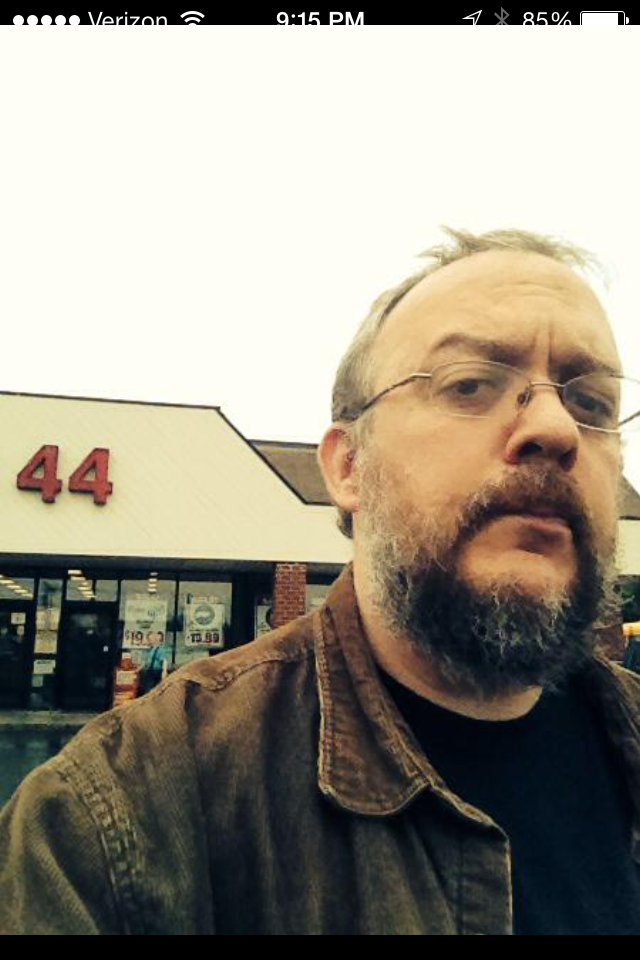 Matthew M. Bartlett was born in Hartford, Connecticut in 1970. At an early age he was given as a gift the novelization of The Omen; not long after that, he inherited a worn copy of Christine by Stephen King. He fell deeply in love with horror: with the Universal monsters, with Hammer films, with the rented videos from the horror section of that almost-gone artifact known as the Video Rental Store. He began writing poetry while in the English program at Central Connecticut State University. An abiding interest in horror fiction led him to start a Livejournal page whose posts were his first forays into fiction: bite-sized tales accompanied by doctored daguerreotypes and his own photographs taken in Leeds and Northampton, Massachusetts. These posts centered around a long-dead coven using radio waves to broadcast disturbing and dangerous transmissions from the dark woods of Western Massachusetts. His inspirations are varied and the foremost are certainly not atypical for the genre: H.P. Lovecraft, Thomas Ligotti, Robert Aickman, T.E.D. Klein. Other authors he admires include Donald E. Westlake, Richard Yates, J.D. Salinger, and Hunter S. Thompson. He also draws inspiration from the radio monologues and shows of Joe Frank; the poetry of Philip Larkin, of Mark Strand, of Stephen Crane; the movies of Wes Anderson, of Ben Wheatley, of the Coen Brothers. He continues to write dark and strange fiction at his home in Western Massachusetts, where he lives with his wife Katie and an unknown number of cats.